Picasso kicks of its Grand Opening

On Friday the 20th of October 2017, Picasso Villas had its Grand Opening Party which was a football match for all the agents and guests who were competing for the Picasso Cup. Alan Kennedy, the former Liverpool player and only Englishman ever to score the winning goal in two Champion’s League Finals, was the guest of honour. 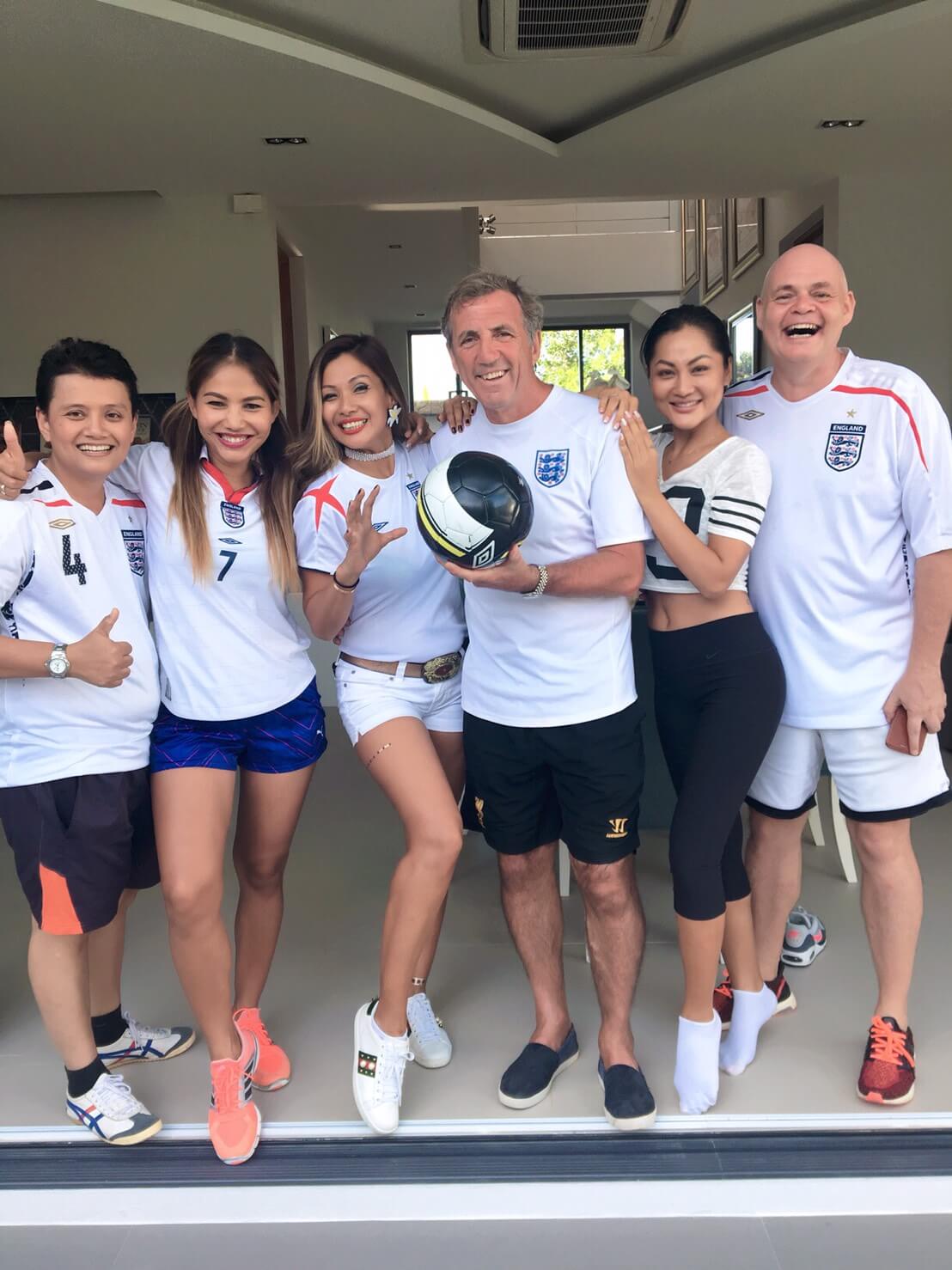 The party was described as “The Best Agent’s Party” because everybody got to play football and not only that! Gary Holden, the international celebrity DJ, was there to ran the music as well as the entertainment!

Well known personal trainer and former boxer, Andrew Turner, did the warm up which as per Alan was “The Longest Warm Up in History”. 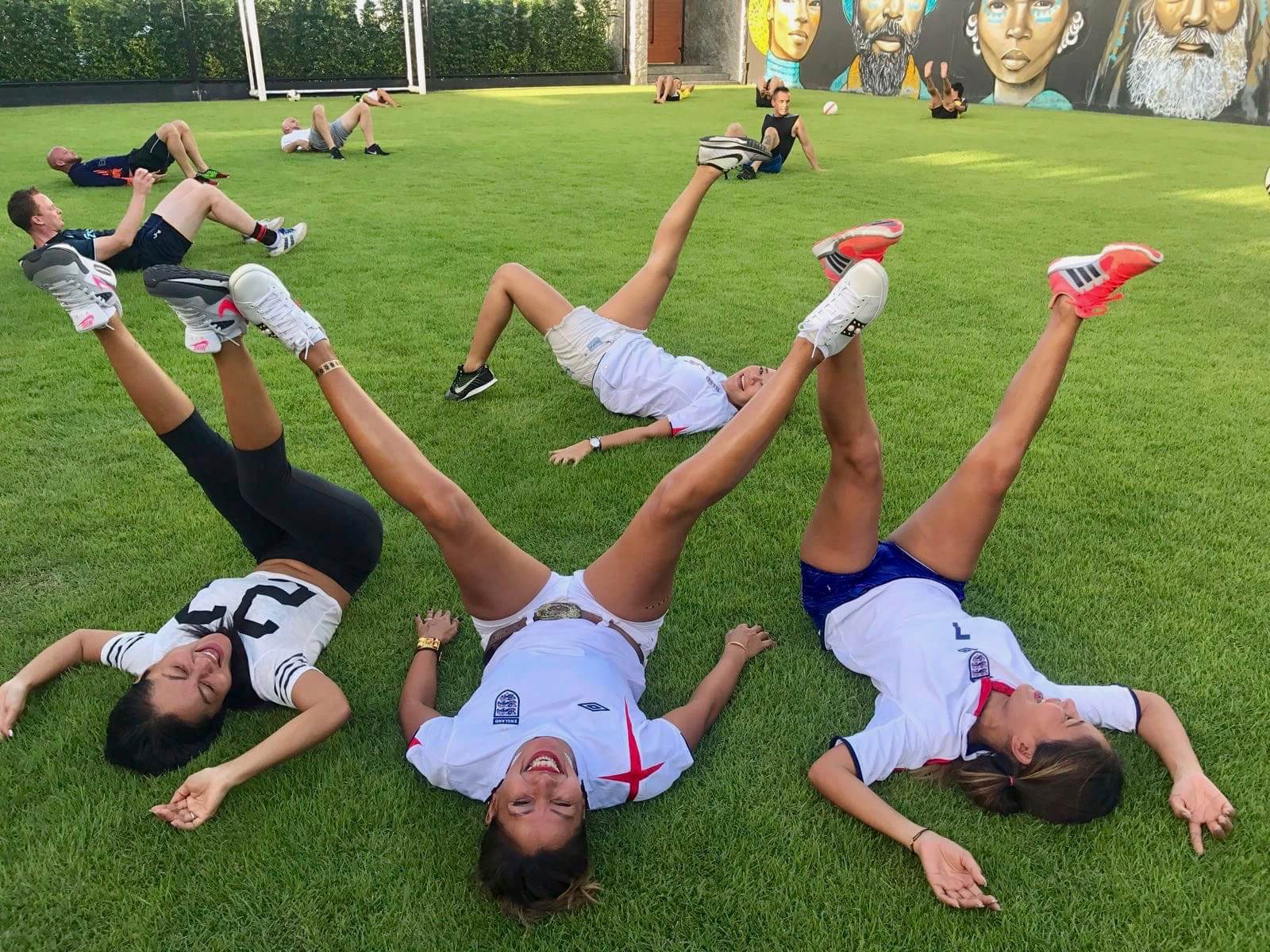 The architect, Anthony Van Blerk, put in a team to play the builders which was considered too much of grudge match. So in the end, they joined together to form the Modern Zen Team.

Mark Briere-Edney had his own team called the Picasso Team. His team played against Anthony’s team in the opening match which ended 7-7 with Mark scoring 3 goals in the last minute. Since it was a draw, Alan Kennedy decided that the winner would be settled with the cross bar challenge.

And for those of you that don’t know this, the cross bar challenge is where every player has a shot from the halfway line with the sole purpose of hitting the cross bar. 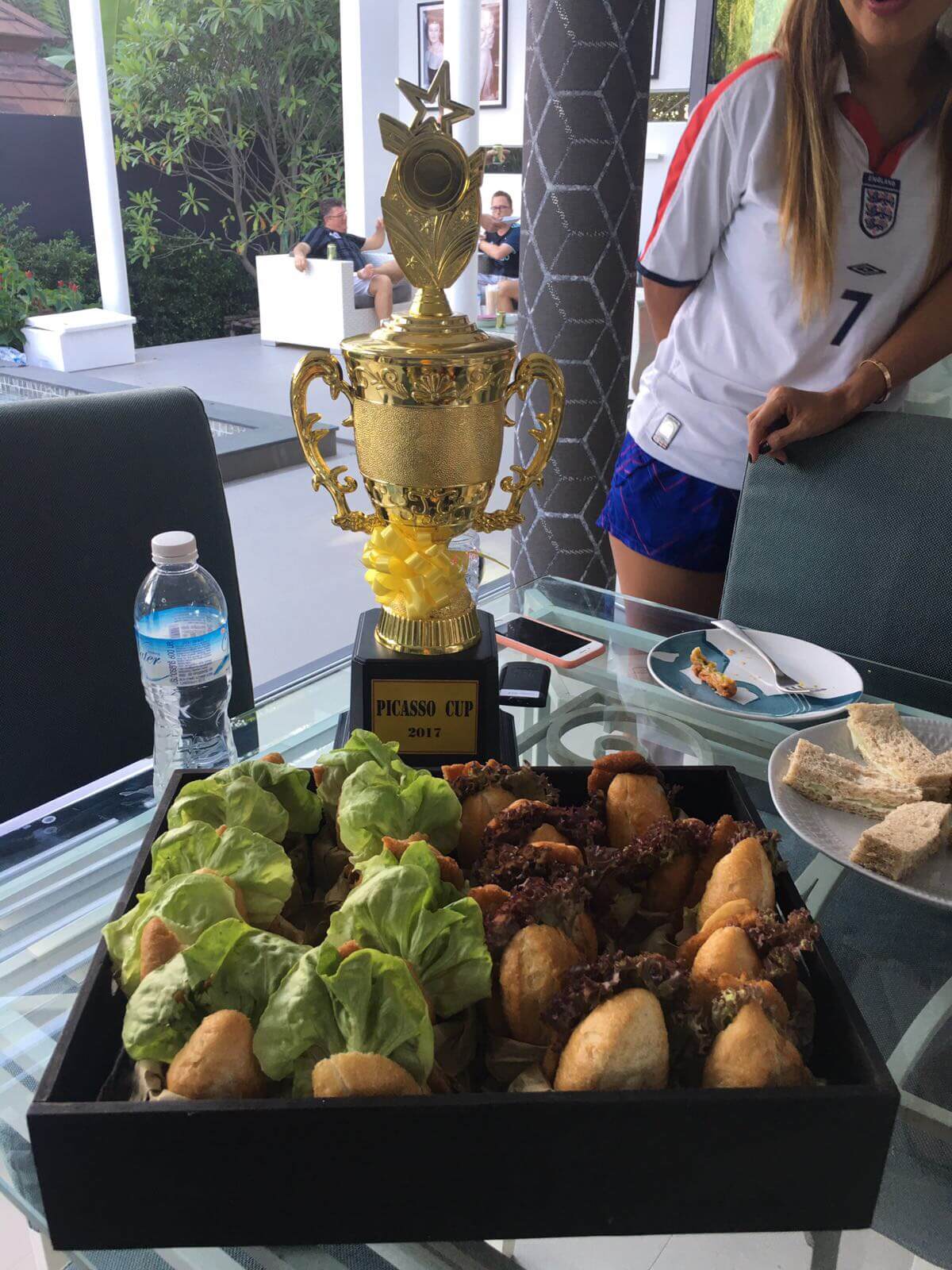 The second match was Alan playing for the Beauty Team and the photos explain everything. Although, there was a moment where Alan slalomed through the entire opposition as in that instance, he thought he was back at Anfield.

The Bold Eagles and the Picasso Team played for the final match which was considered as a scintillating match. Max, a young Japanese boy, who is hoping to become a professional gave the Picasso Team an early lead. The Picasso Goalie, Neil, had to come off injured at half time and it was decided that Alan would act as his replacement.

At this point, the crowd was singing “Alan’s on fire, your defence is terrified” but they need not have worried as two soft goals put an end to Alan’s all night celebration.

The agents and the guests cooled the night off by dipping down the pool while having some good conversations, food and drinks. It was indeed a fun and successful night for the grand opening of the Picasso Villas. 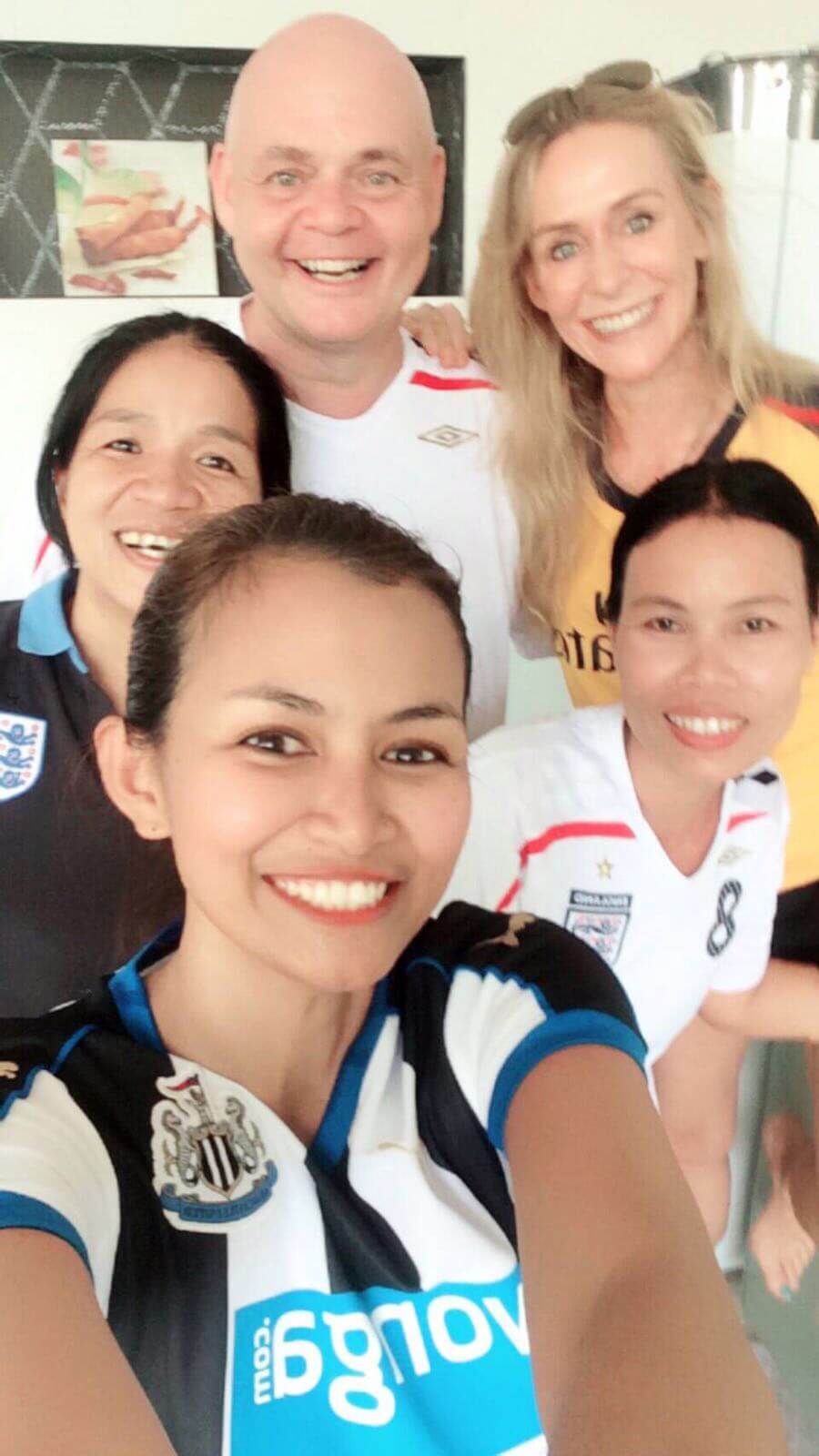